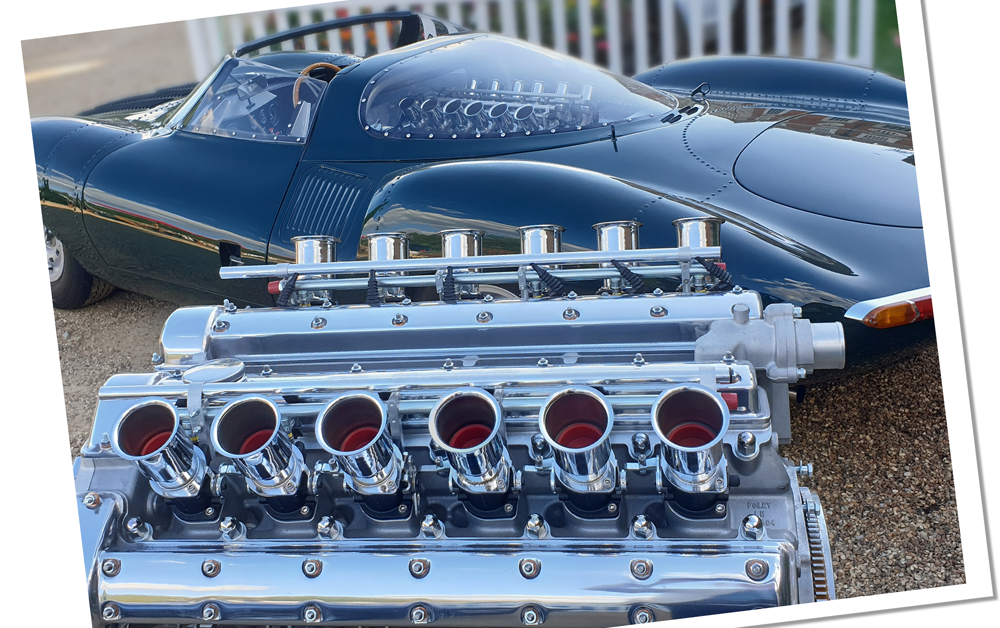 Introducing the tera®, Building The Legend Limited’s own unique quad-cam V12 engine. The type of power unit which could have been heard howling down the Mulsanne Straight at Le Mans in 1966 and beyond.

A beautifully sculptural engine and unashamedly “of the period”. Designed to be seen and with a purposeful beauty hinting at the power lying within. 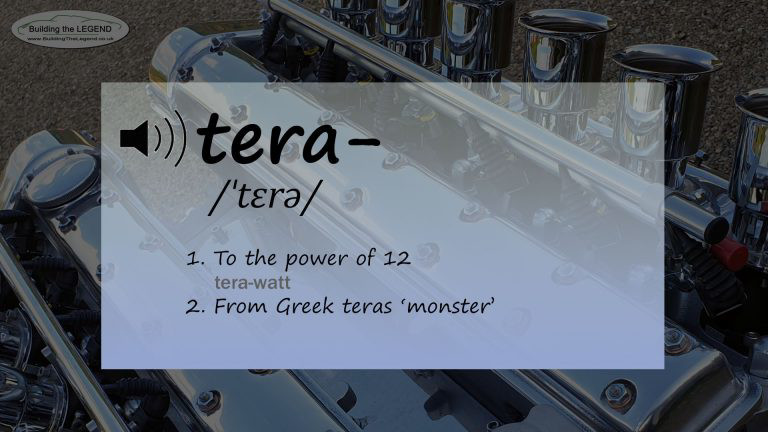 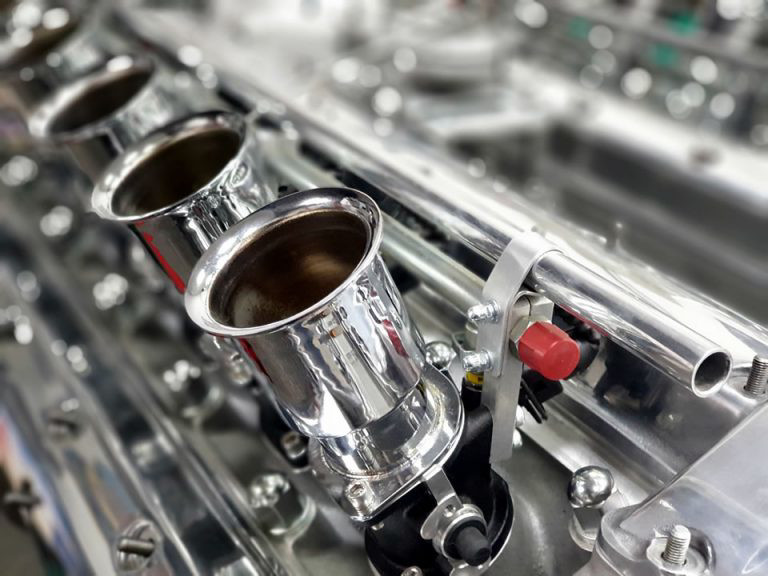 Sadly, the one-off car was destined to never turn a wheel in anger and the potential of Baily’s mighty power-unit was never fully realised. Instead, the company re-designed Baily’s racing engine into a SOHC version more suited to sedate applications.

In the words of Walter “Wally” Hassan …

“… Between 1949 and 1957 Jaguar were actively involved in motor racing in order to create the sporting image for their cars. Amongst their successes were the winning of the Le Mans 24 Hour Race in the years of 1951, 1953, 1955, 1956 & 1957 as well as Sebring and many other international races and rallies. These cars were powered by the six-cylinder XK twin-cam engine and it was thought to be desirable to develop a successor to compete in future races, particularly Le Mans …. in order to provide the maximum potential in power, a 12 cylinder ‘Vee’ configuration … was conceived to provide for safe running at 8000-8500 rpm. By way of comparison the 6 cylinder twin cam XK engine had been designed without racing in mind.

… during the development period it was decided to withdraw from racing and these policy changes eliminated the need for a competition engine and emphasis shifted to the production (SOHC) version.”

Drawing inspiration from Baily’s V12 and other classic racing engines of the period, Building The Legend’s tera ® represents an evolution of Baily’s concept. A “what might have been”. An engine born to race but whose potential was never fully realised – until now …

The engine is of course normally-aspirated and drivers of these cars will gain the full visceral experience of a howling V12 race-engine. Distributor-less with choice of period Lucas Mechanical or Electronic Fuel injection. Safe running rev-limit of 8,000 to 8,500 rpm. Available from street-spec to full-race. Applications of this engine are limited only by your imagination!

Building the Legend can upgrade your Classic Jaguar! From a “refresh”, engine-swap, full-restoration and everything in between.