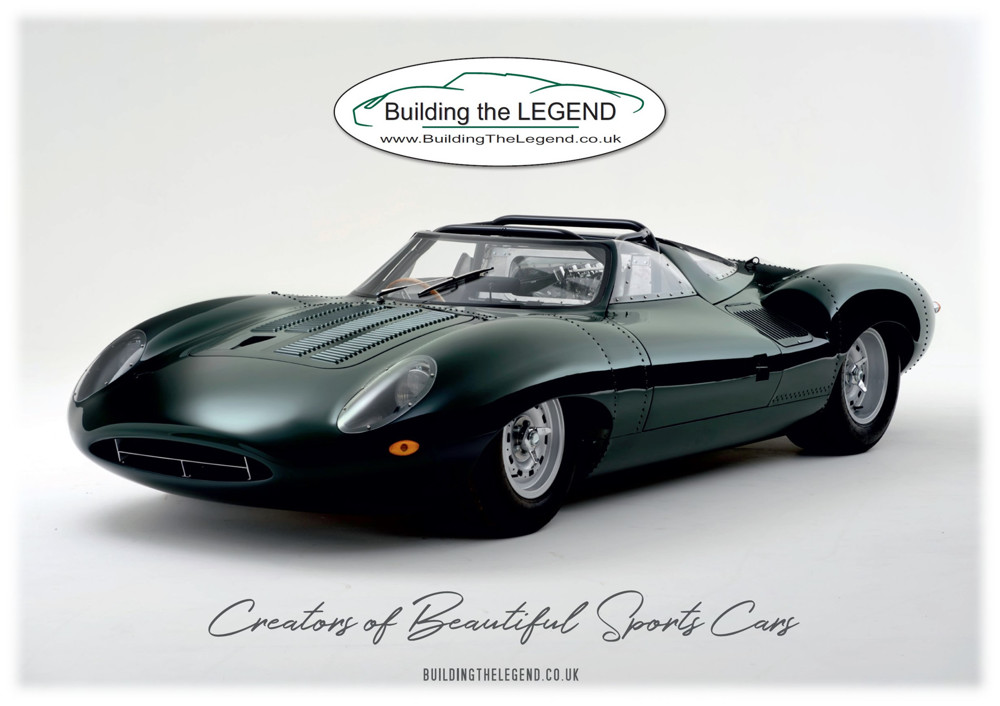 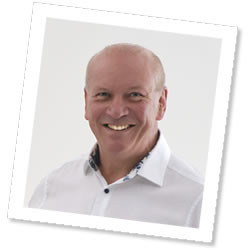 From small beginnings in his workshop in Coventry, England, engineer Neville Swales has been quietly creating meticulously engineered cars inspired by Jaguar’s 1966 XJ13 Le Mans Prototype. That car was originally designed to return Jaguar to their glory days at Le Mans and take on the might of Ford and Ferrari. Sadly, Jaguar’s car never turned a wheel in anger.

Neville’s cars take their inspiration from the 1966 Jaguar XJ13 Le Mans Prototype as it first left the Competition Department – as Malcolm Sayer envisaged it – before it was crashed at MIRA and rebuilt in 1972/73. The first completed car was a finalist in the 2016 International Historic Motoring Awards where it stood shoulder-to-shoulder against such icons as the 1966 Le Mans 24 Hours winning Ford GT40 and the 1956 Le Mans winning Ecurie Ecosse Jaguar D-Type. Neville’s first car has since been joined by a limited number of customer cars built to the same exacting standard. 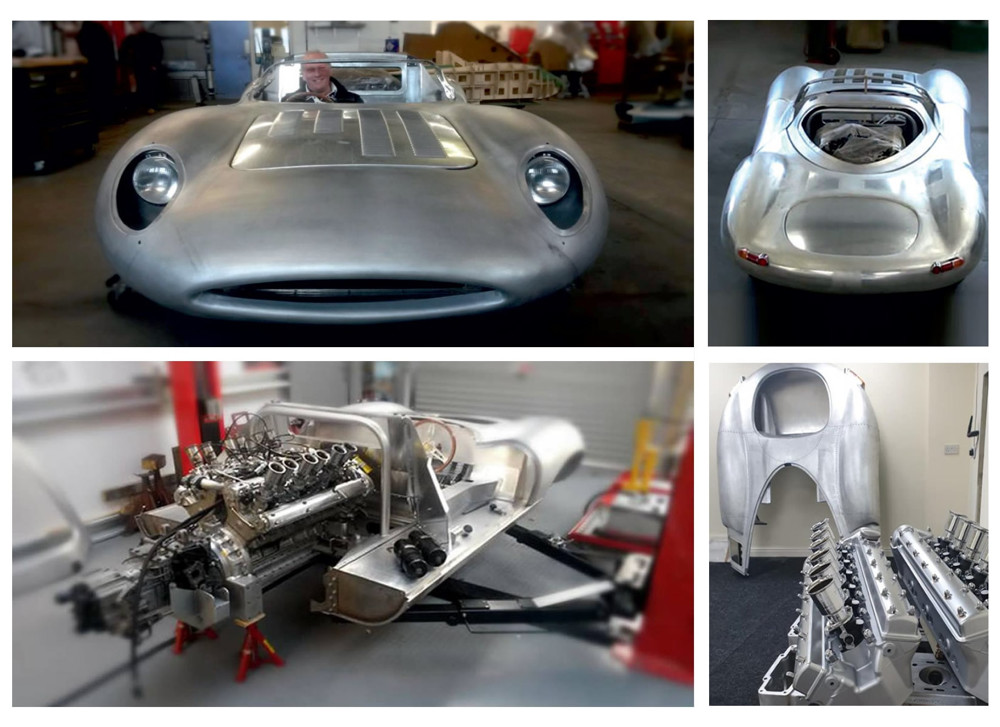 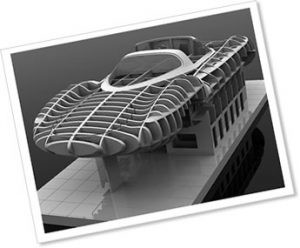 These cars are serious "toolroom copies" with fastidious attention to detail.

They are unique re-creations making reference to painstakingly-researched and original data. Those few individuals who participated in the build in 1965/66 as well as those involved in its development have also provided invaluable assistance and guidance.

The resulting cars pay testament to the exacting hand-built quality and thought which went into these re-creations.

Powered by our own unique quad-cam V12 power unit (the tera®), the type which could have been heard howling down the Mulsanne Straight in 1966 and beyond. The engine is, of course, naturally-aspirated, and drivers of these few cars gain the full visceral experience of a howling V12 inches from the back of their heads. 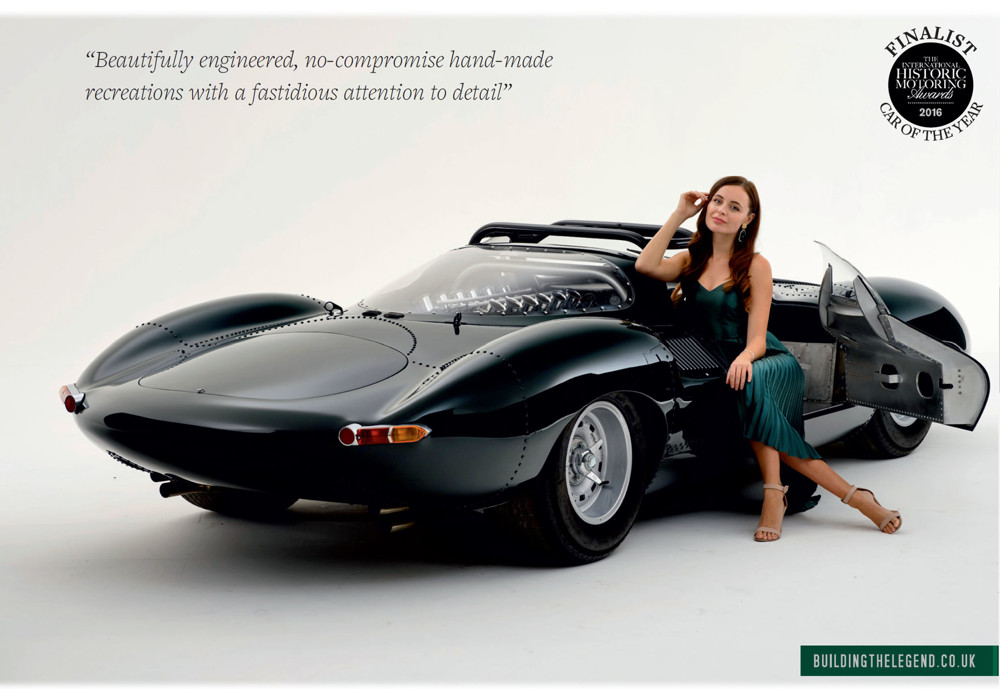 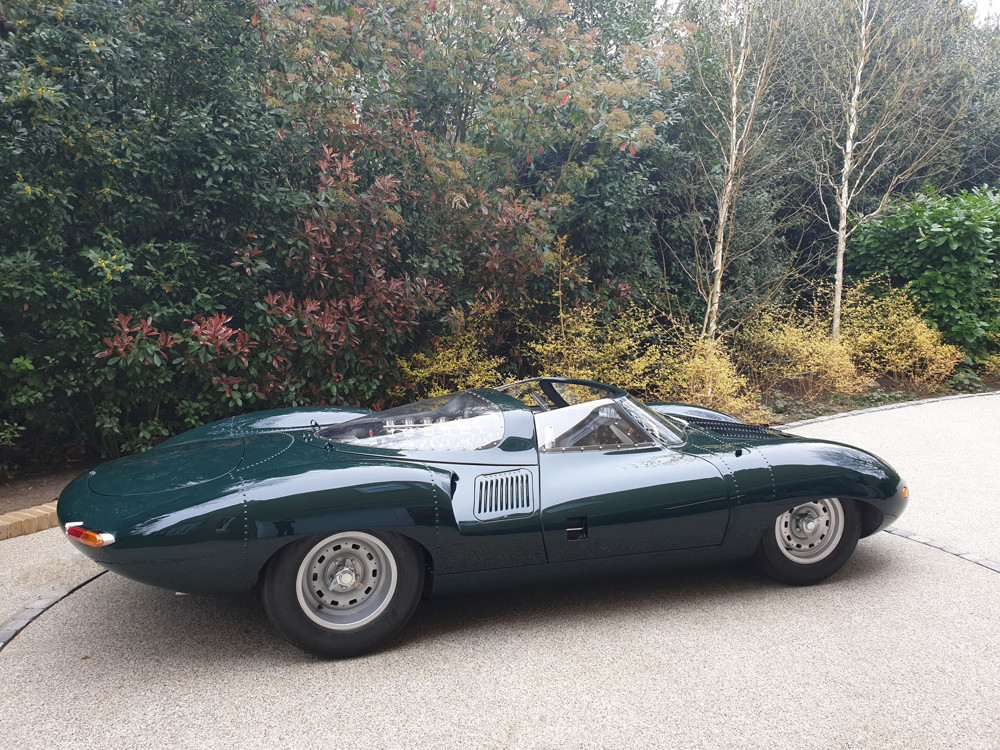 A very limited number of these beautiful cars have been completed. These exclusive cars are aimed at the discerning and sophisticated enthusiast who appreciates the beauty of Sayer's XJ13 as well as the level of care and attention to detail which goes into these exact hand-made re-creations.

These are serious, no-compromise, hand-made re-creations with fastidious attention to detail.

These completed cars offer an appreciating asset. They accurately replicate the driving experience of the one-and-only original.

Contact us today for details of our range  of beautiful sportscars..